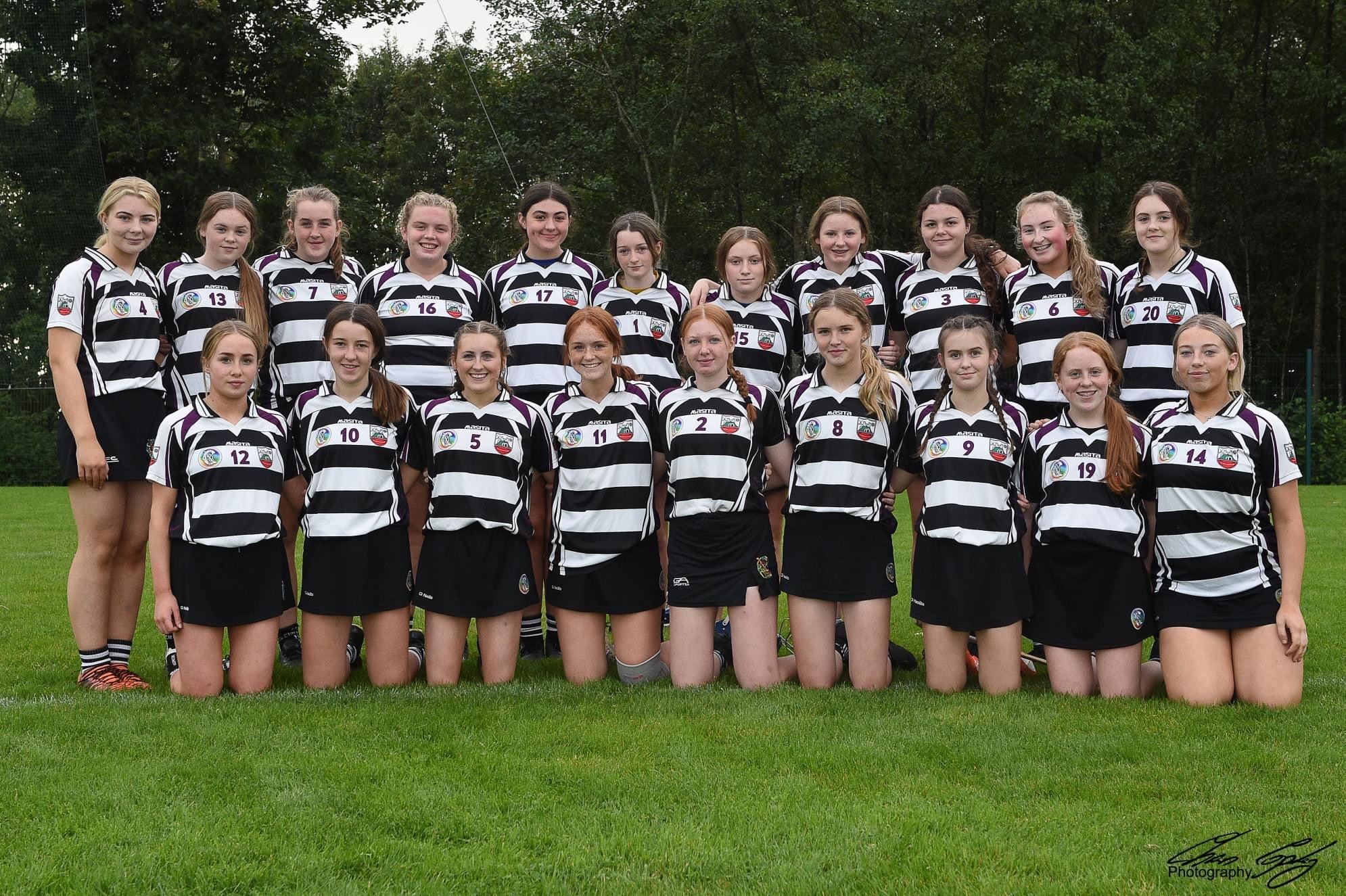 U16 B Cup Camogie Final

Hard luck to our young U16 team who lost out to Sixmilebridge in the final this evening. It was a very hard fought game with the girls battling to the very end.

The girls started well in the first quarter and led at the first water break by 0-4 to 0-2. The second quarter Sixmilebridge got an early goal and five unanswered points to push on at half time on a score of 1-7 to 0-4.

A minute into the second half Clarecastle scored their first goal through Megan Healy but the bridge continued to push ahead adding 0-4 to their tally.

It was a battling last quarter with goals coming from both sides, one each from Gillian Scanlon, Lauren Cusack & Ellen McEnery leaving the score a 3 point game at the 30th minute. A further 1-1 in injury time was enough for their opponents to earn a seven point victory to claim the title.

Well done to the girls & management in reaching the final.

Well done to the under U13 hurlers this evening who had a...

Clarecastle GAA, Camogie &amp; LGFA will form a Guard of ...

It is with great sadness that we learned this morning of ...

Another outstanding performance from the U12 girls this ...