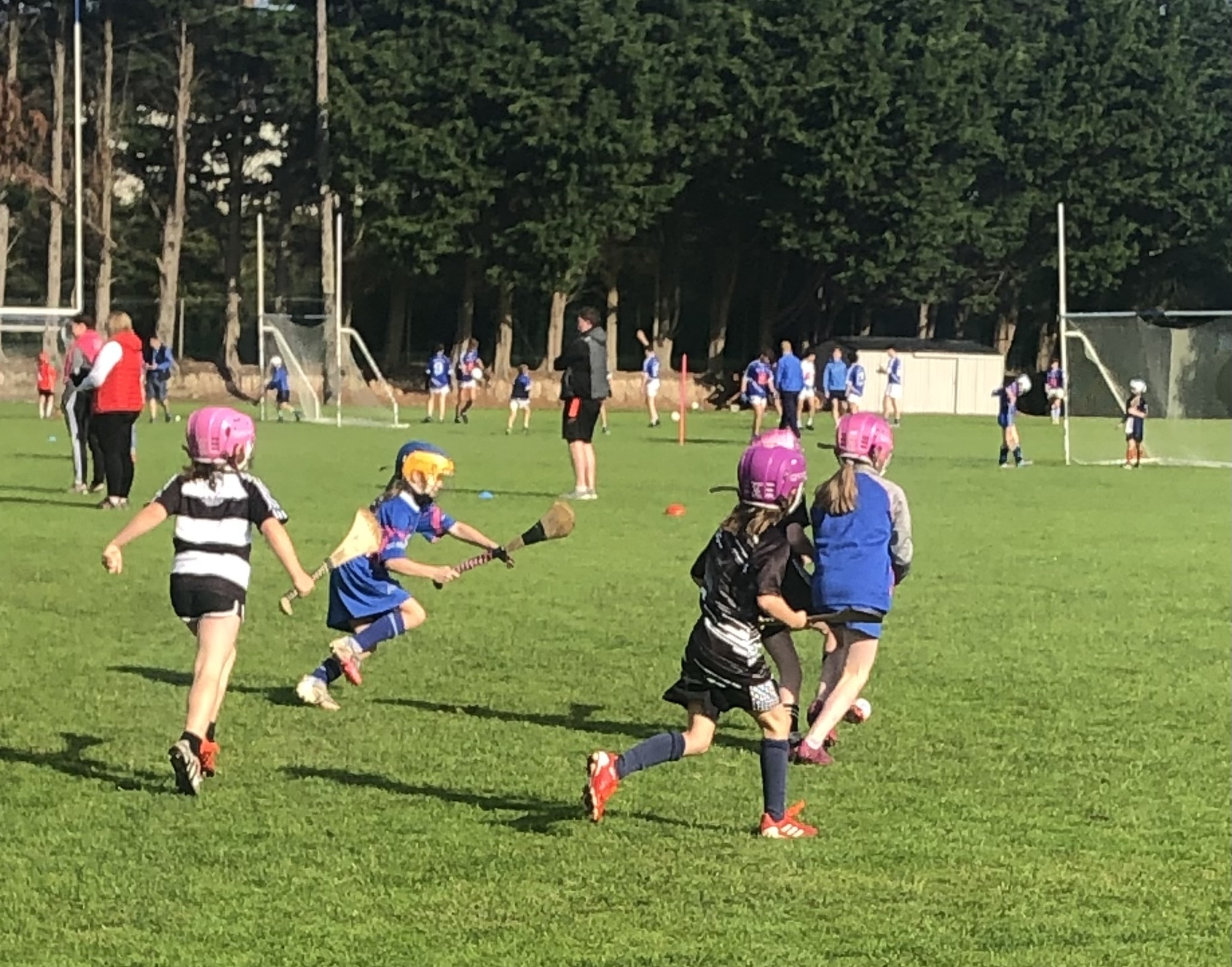 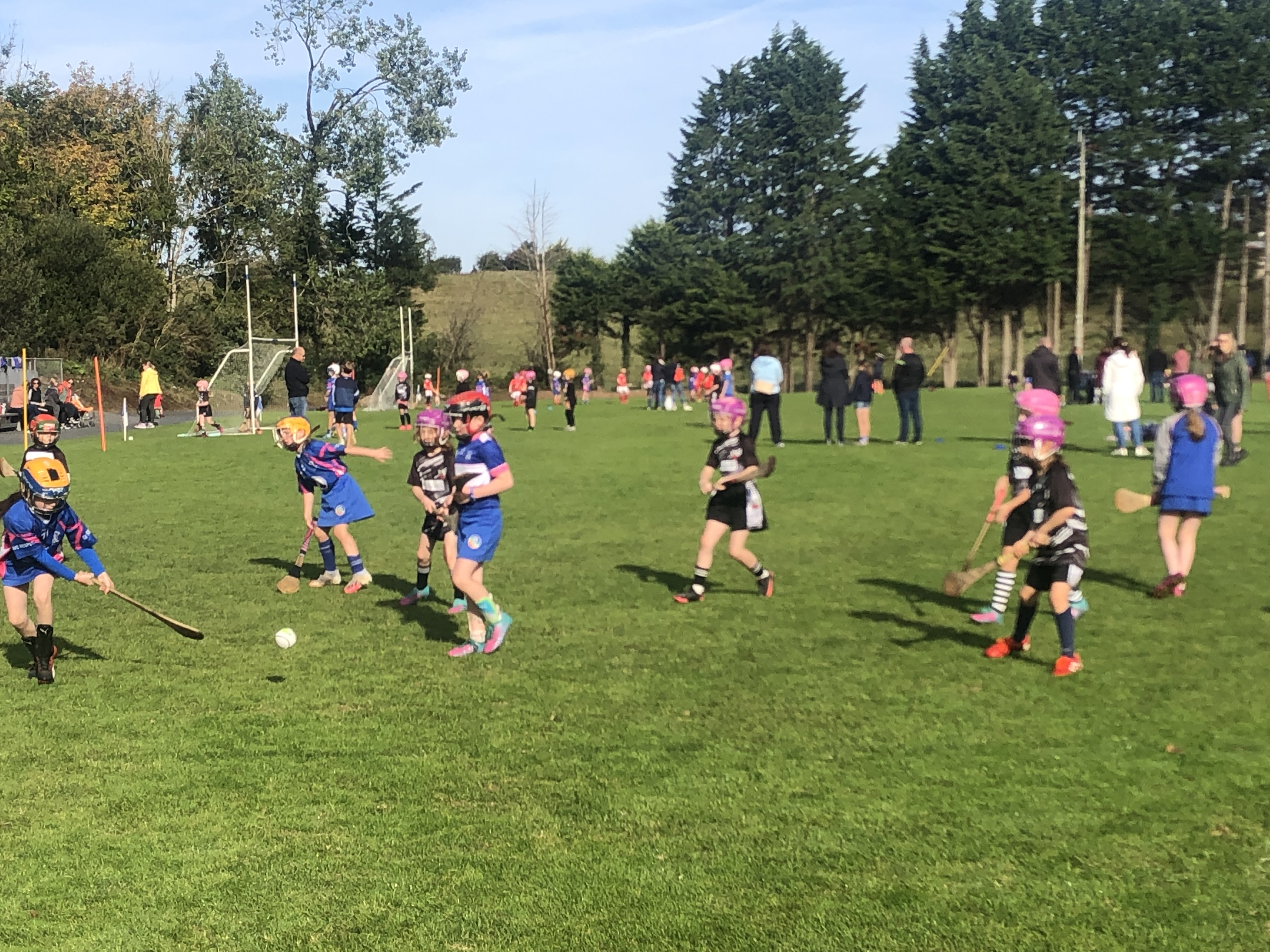 U8 Camogie - Well done to our U8 Camogie girls on another great performance this morning in Cratloe. A big thank you to Cratloe for hosting the Blitz . 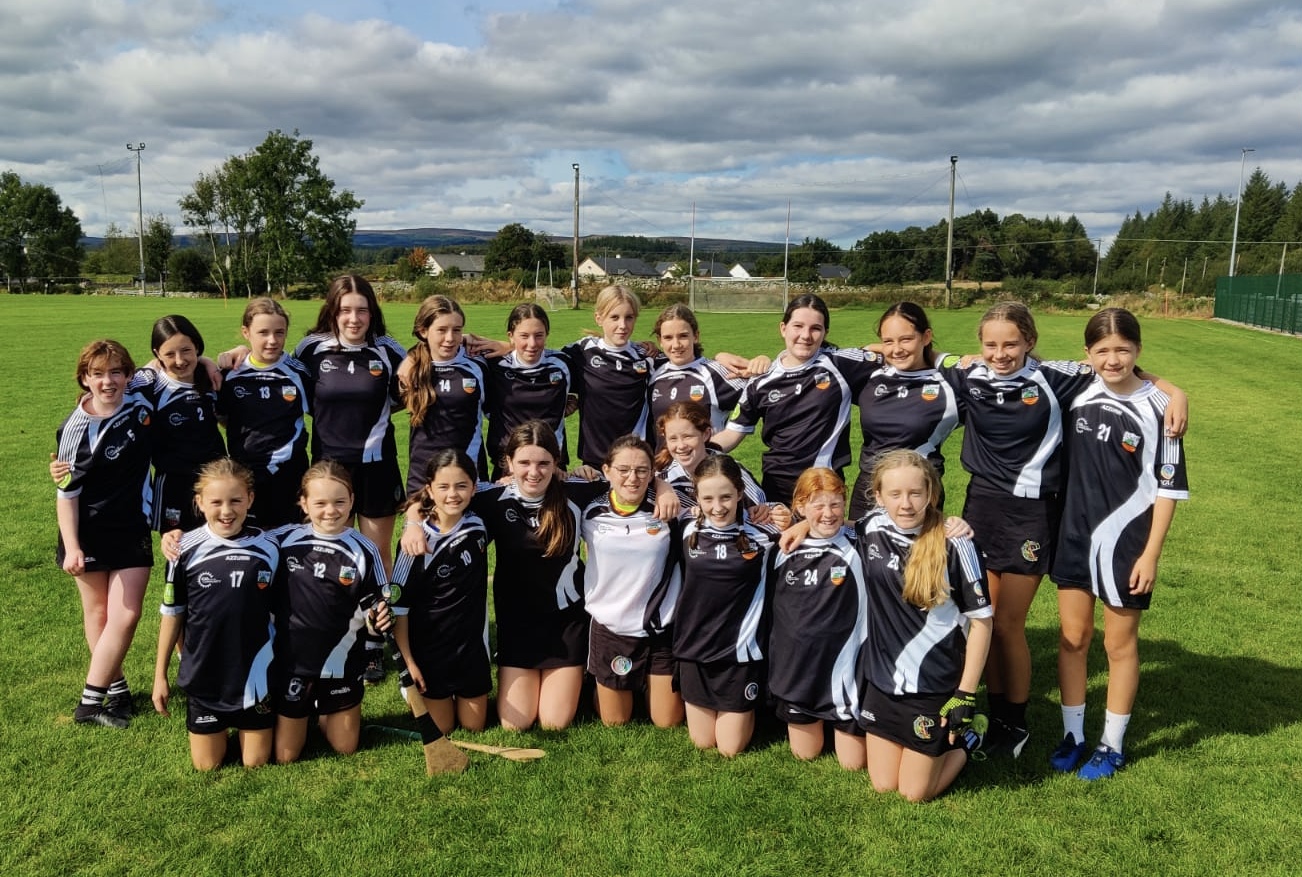 Fantastic teamwork this morning as the girls battled back from a five point deficit with 5 minutes remaining to record a two point victory away to Whitegate. 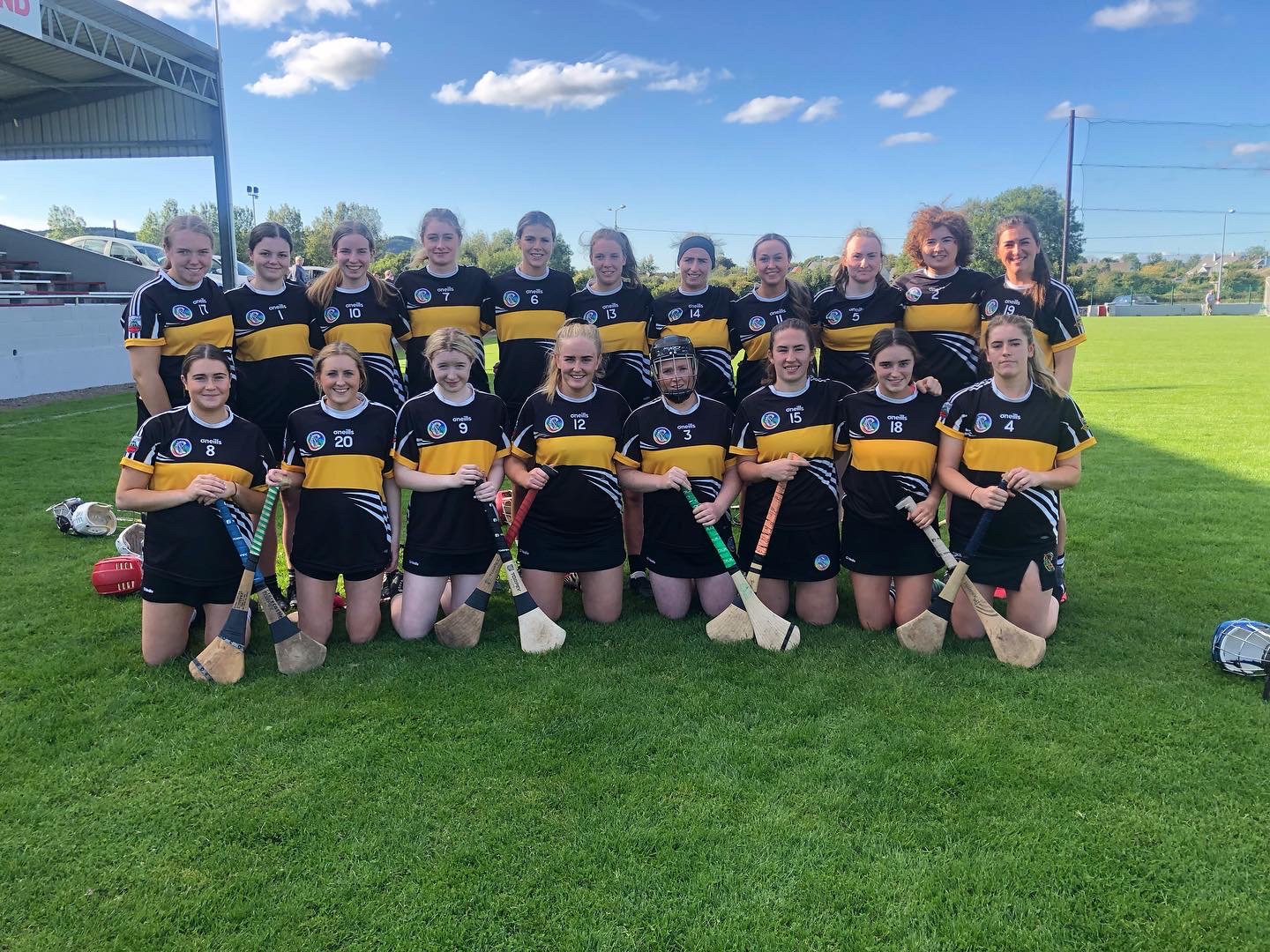 The U14 Hurlers were also in action this morning against Sixmilebridge in Rd. 2 of the Championship. Unfortunately they didn’t come away with a win despite an excellent effort but it was Sixmilebridge who were the stronger side. 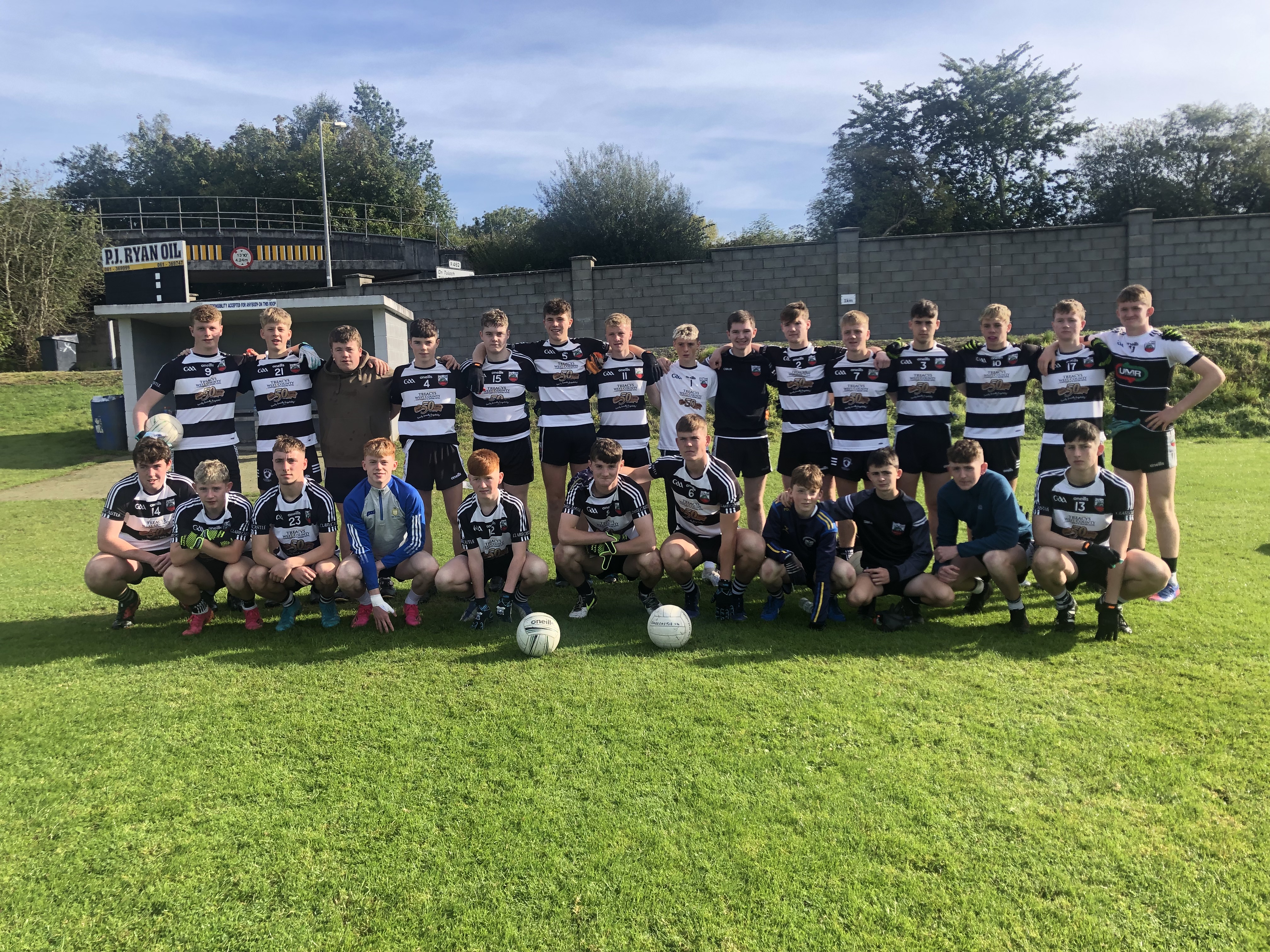 Our Minor Footballers lost out by the minimum in an enthralling clash with Cratloe. Both sides exchanged scores in the first half leaving it a one point game at half-time in favour of Cratloe. Every ball in the second half was fought by both sides but it was Cratloe eye for goals that finished the game with a 2 point victory. 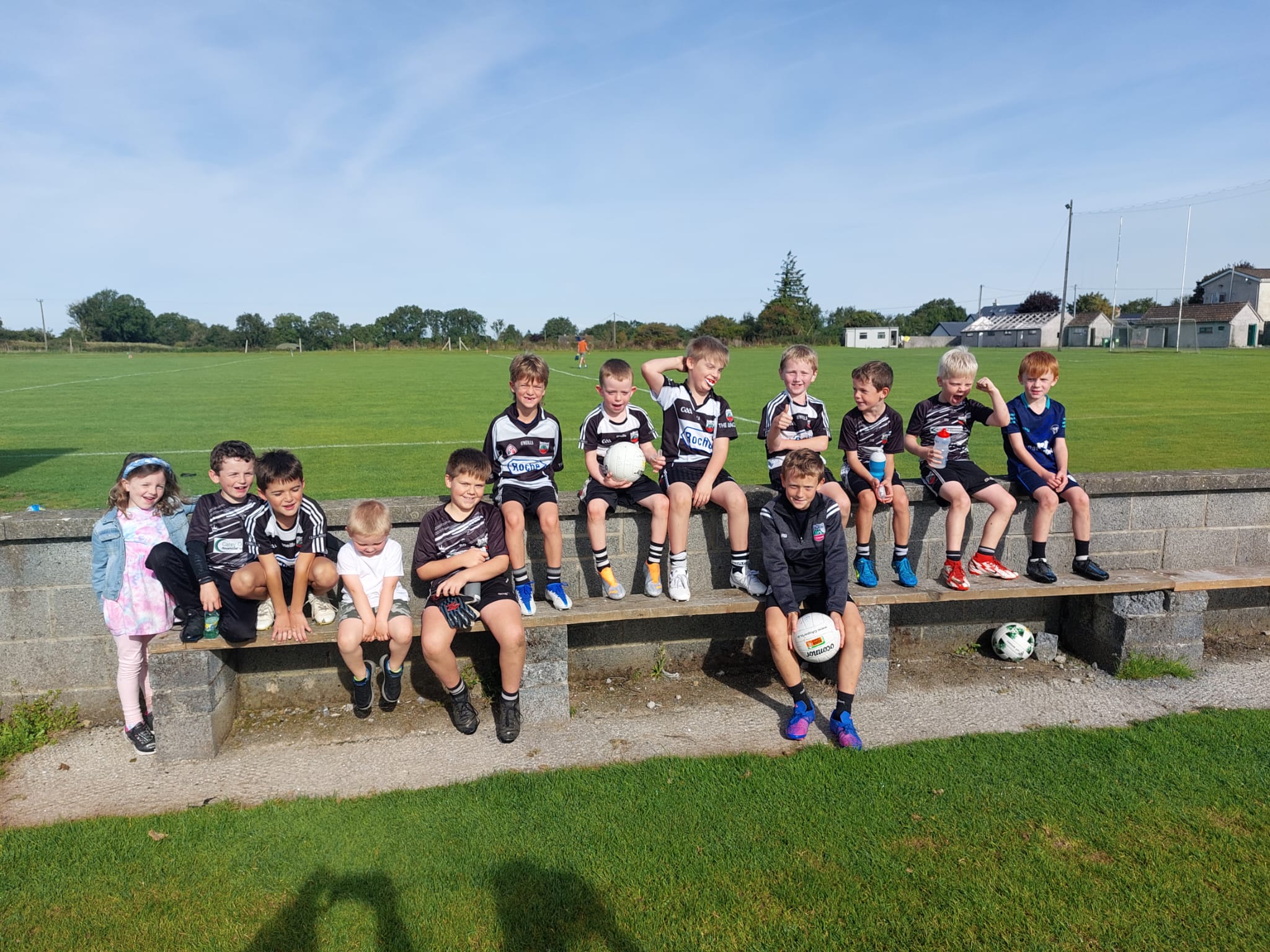 U7 & U8s - Photos from recent blitzes. Boys really enjoyed with great skills on show in both hurling and football. 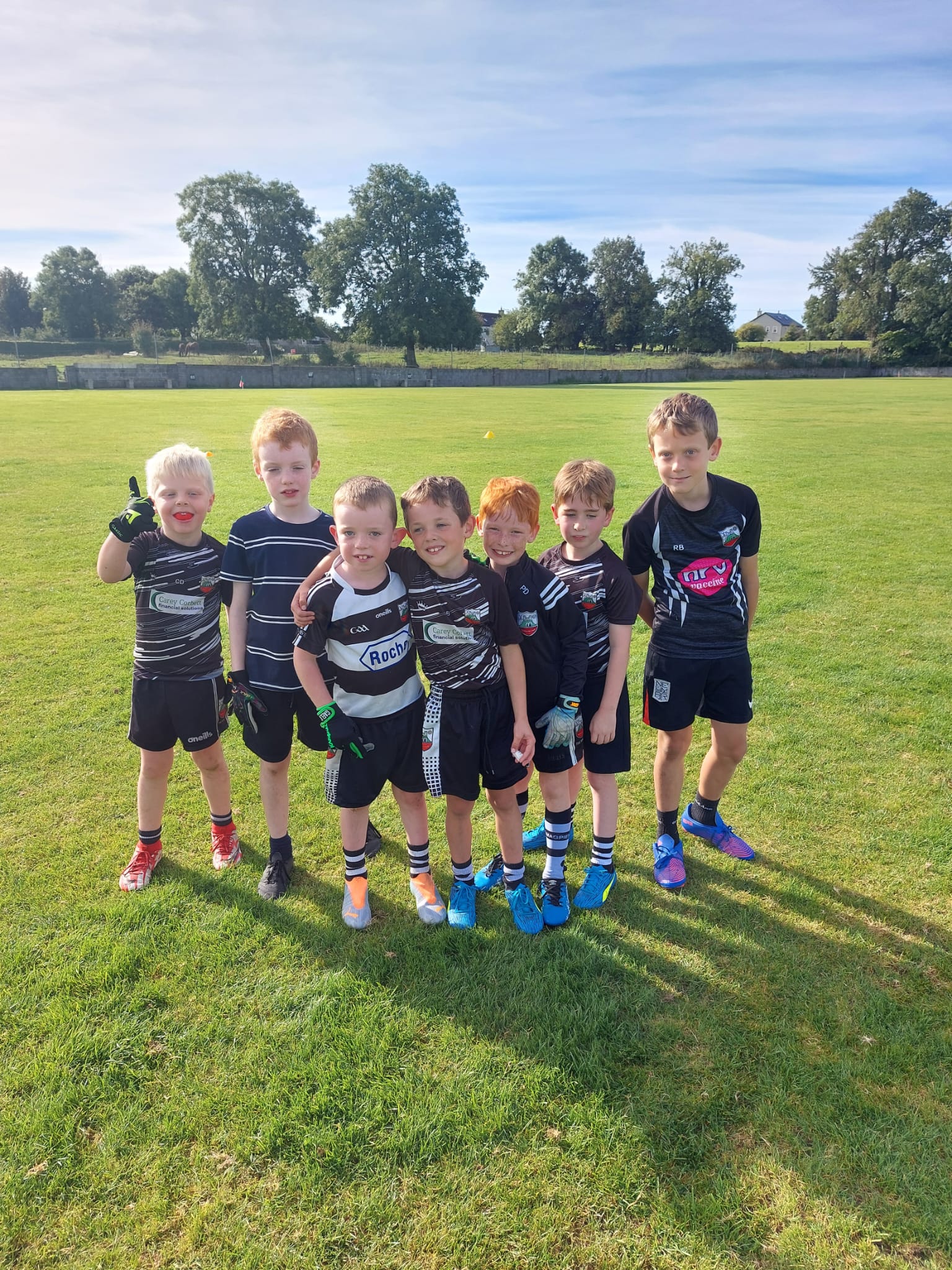 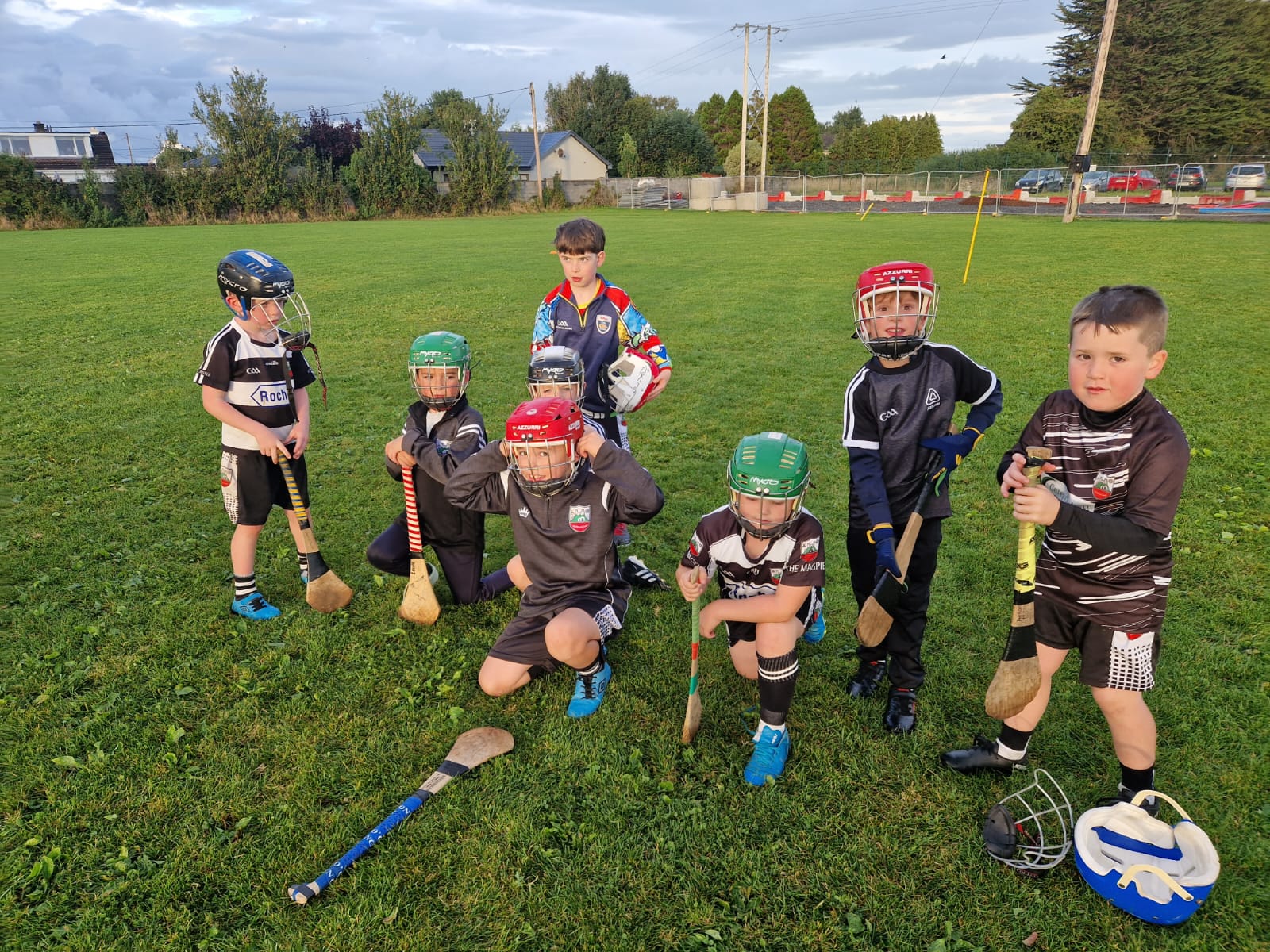 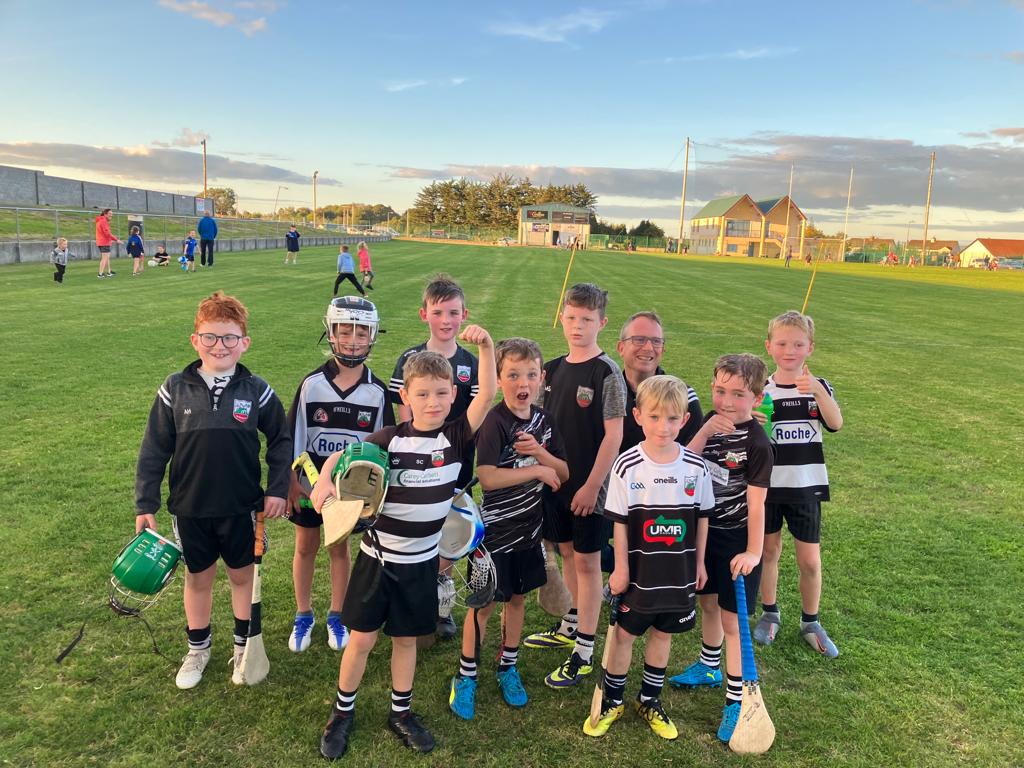 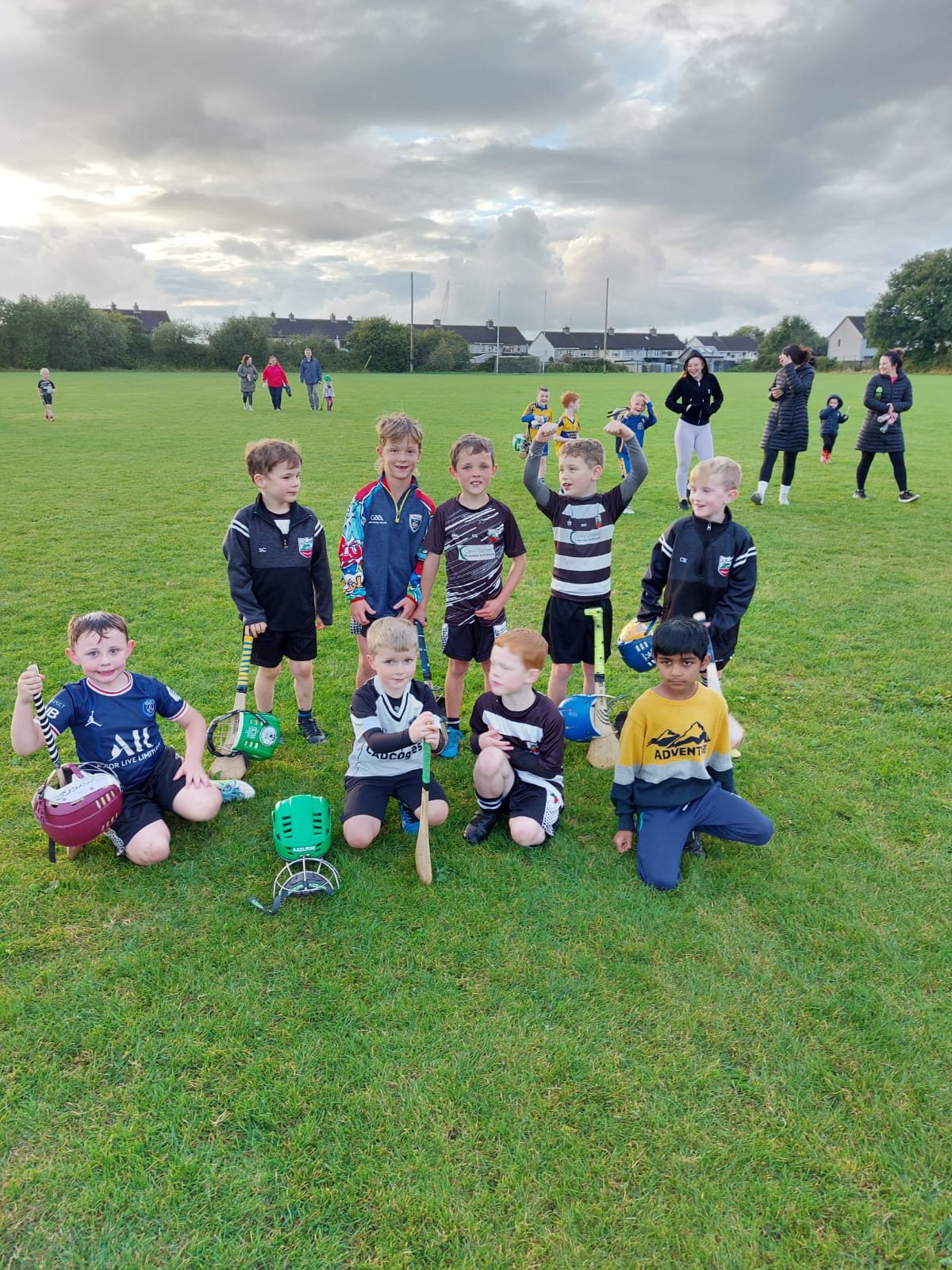