Hard luck to our U15s 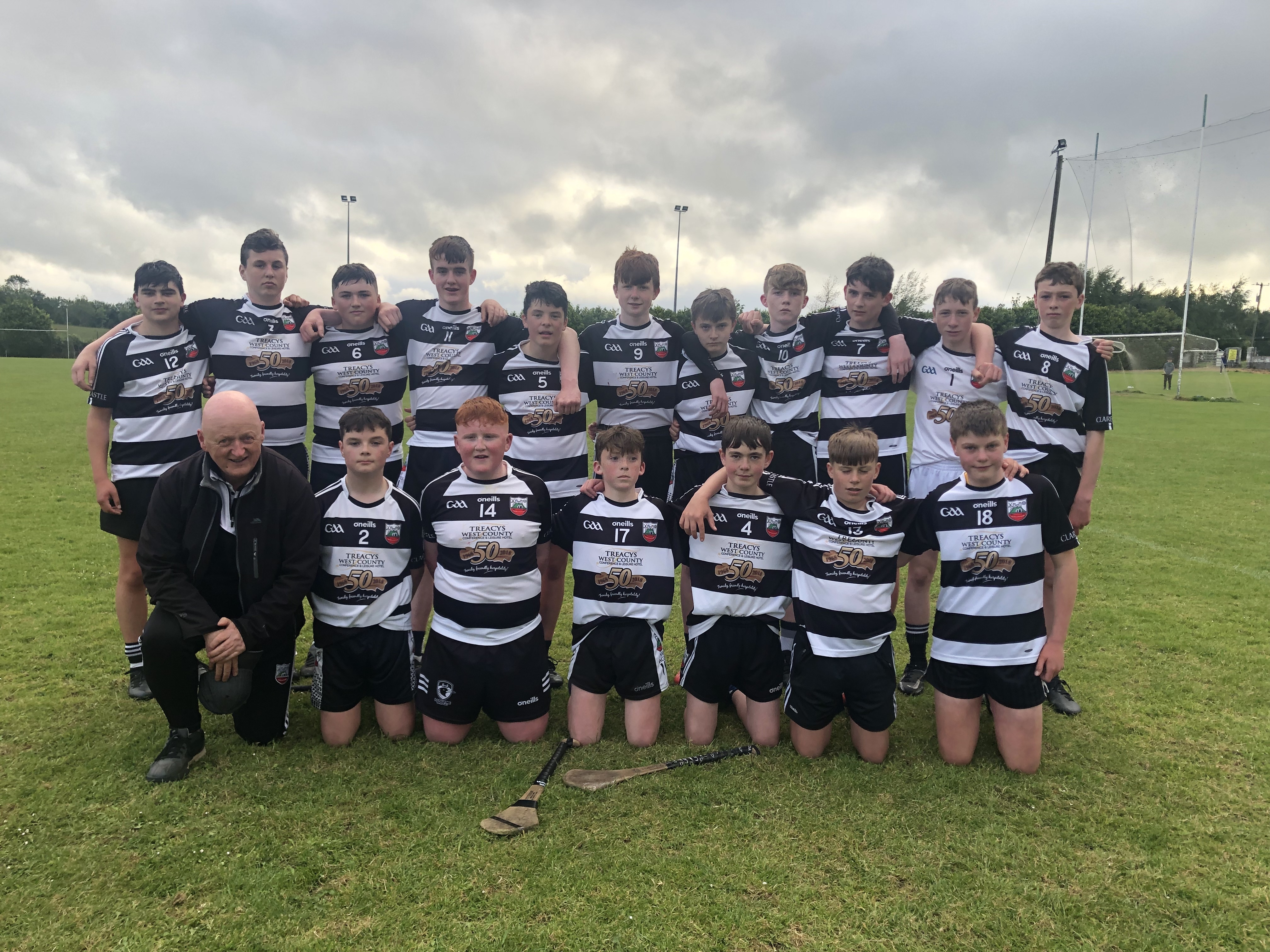 U15 Hurling Academy B Semi Final

In the U15 Academy B semi final saw an epic game against two evenly matched teams this evening on homesoil. The game started with both sides exchanging points. A goal in the first half through Eoin Kearney gave the Magpies a 1-4 to 0-4 lead at half-time.

While it was the Magpies that lead throughout the main turnaround was in the 23rd minute with a goal from Scariff/Ogonnelloe leaving the scoreboard one point between the sides. Darragh O Callaghan stretched our lead to 2 points with a pointed free but it was Scariff/Ogonnelloe who fired the last 3 points to win by one.

One of the main stand out of the game was a fantastic penalty save from Eoghan Geers who was outstanding throughout along with excellent defending from Killian Casey and Martin Sweeney.

Best of luck to Scariff/Ogonnelloe in the final.