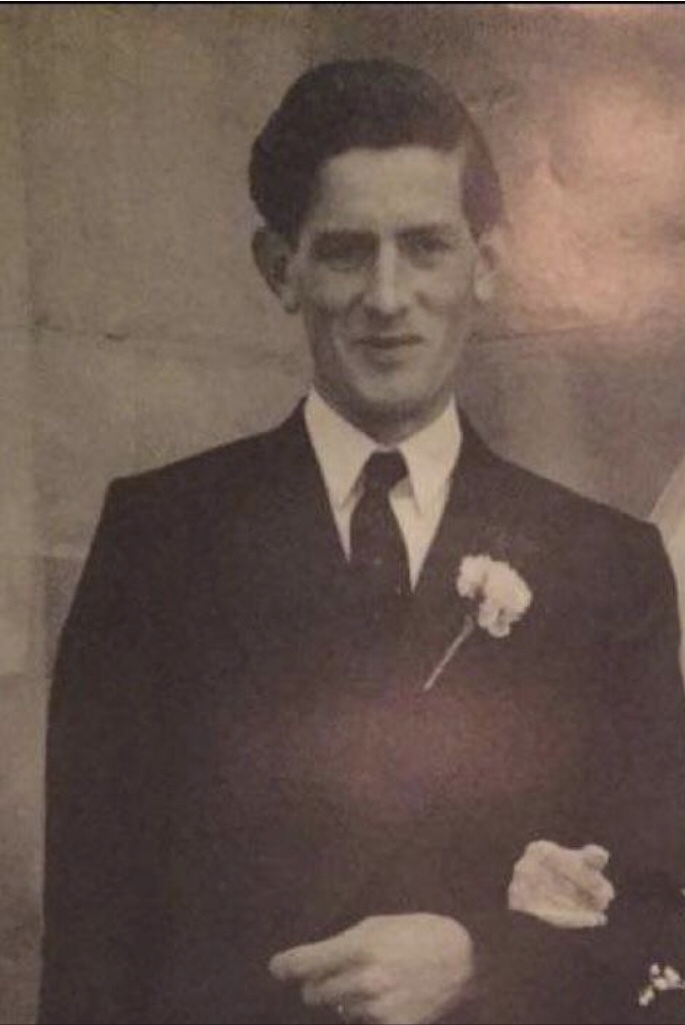 The Death has occurred of Michael Russell, Birmingham.

The club would like to extend its deepest sympathies to Michael wife Sheila, daughters Ann & Jane, son Michael, grandchildren and the extended Russell family.

Michael represented the club in the 1949 County Final at the age of 17 along with his brother Paddy. Michael was the last surviving member of that team. In 1950 he played for the Clare Minor team. The following year he emigrated to England, married Sheila and settled in Birmingham.

Best of luck to our U15 Academy

Best of luck to our U15 Hurlers who take on Scariff/Ogonn...

Congrats to our U15 hurlers on their Semi Final win again...

Please support or underage club in their Fun Run/Walk on ...

Well done to our u11 camogie girls who travelled back to ...