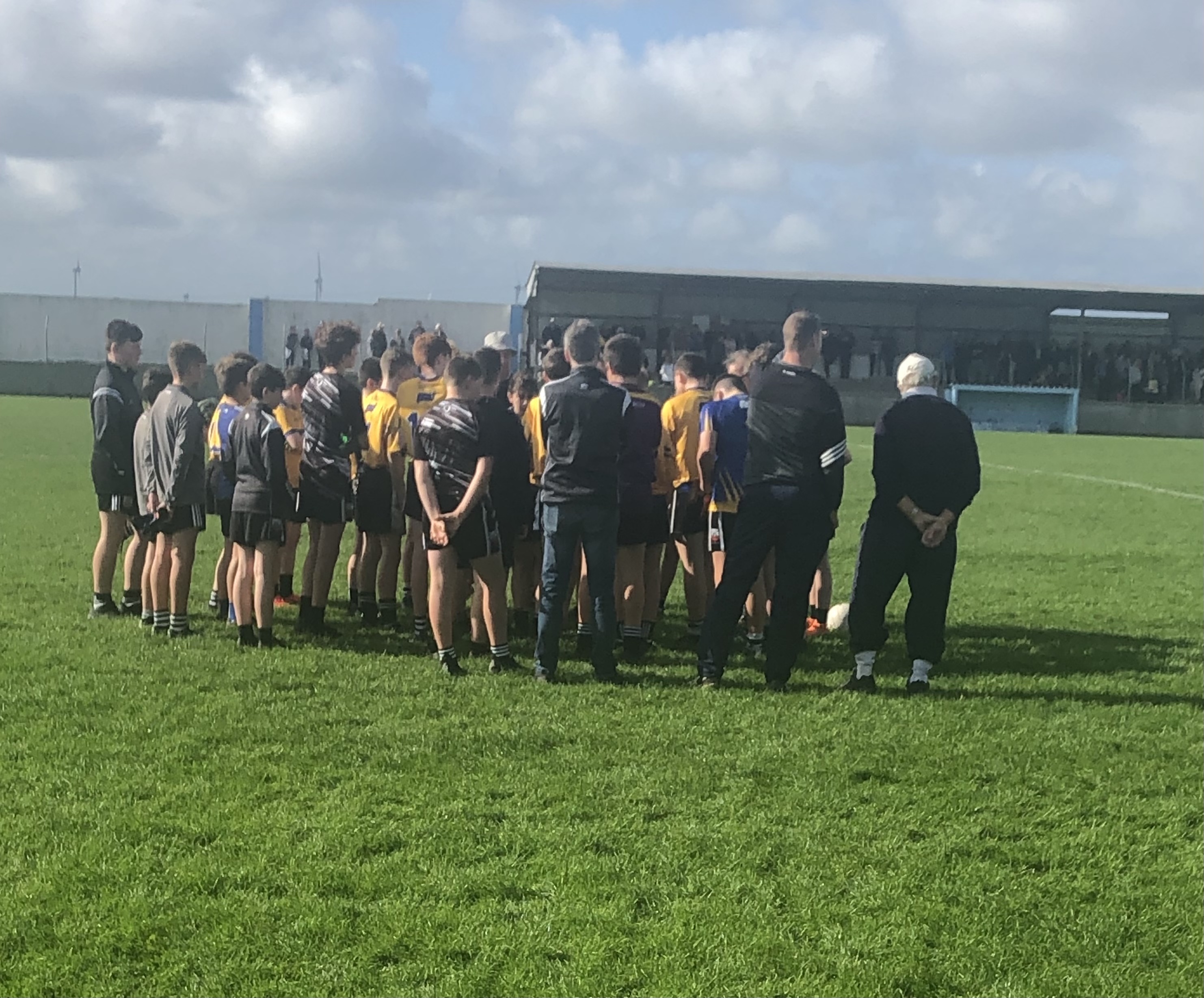 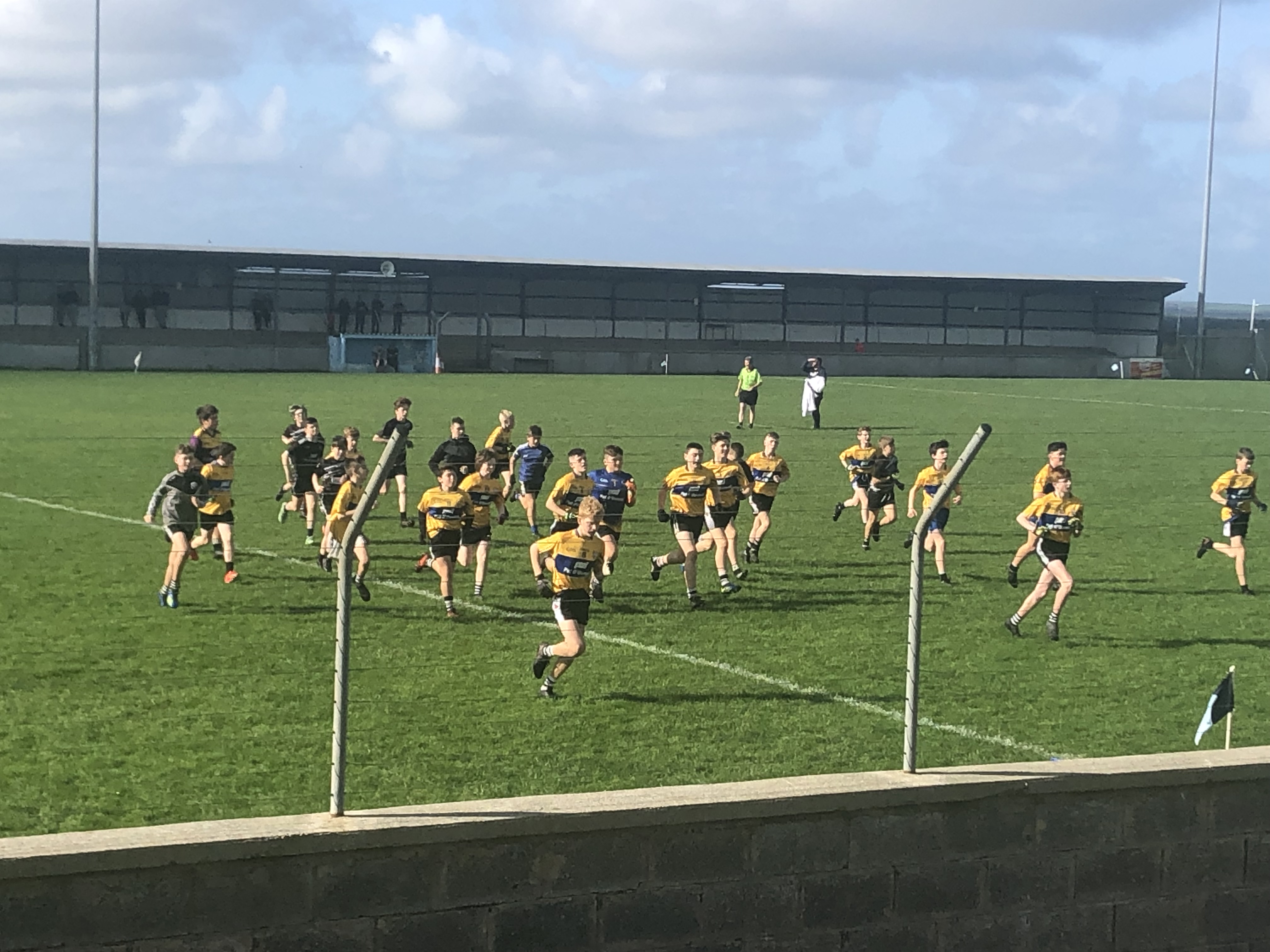 Hard Luck to the Footballers & management as they lost out to Doonbeg in the U13 Division 2 Cup Final this afternoon.

Well done to the lads who excelled themselves by making it all the way to the Cup Final. They lads created a lot of chances which unfortunately didn’t go their way. They never gave up and battled all the way to the final whistle.

The team are a credit to their parents, their coaches and their club.

Many thanks to the management team and to the parents for all your support.

A chara, As you will be aware, the Irish Government gave ...

A Volkswagen car key was lost on the lower pitch last nig...

A big weekend ahead for our U17 Hurlers who are contestin...

Well done to both our football teams who were in action t...

All roads lead to Shannon on Sunday afternoon for Round 1...