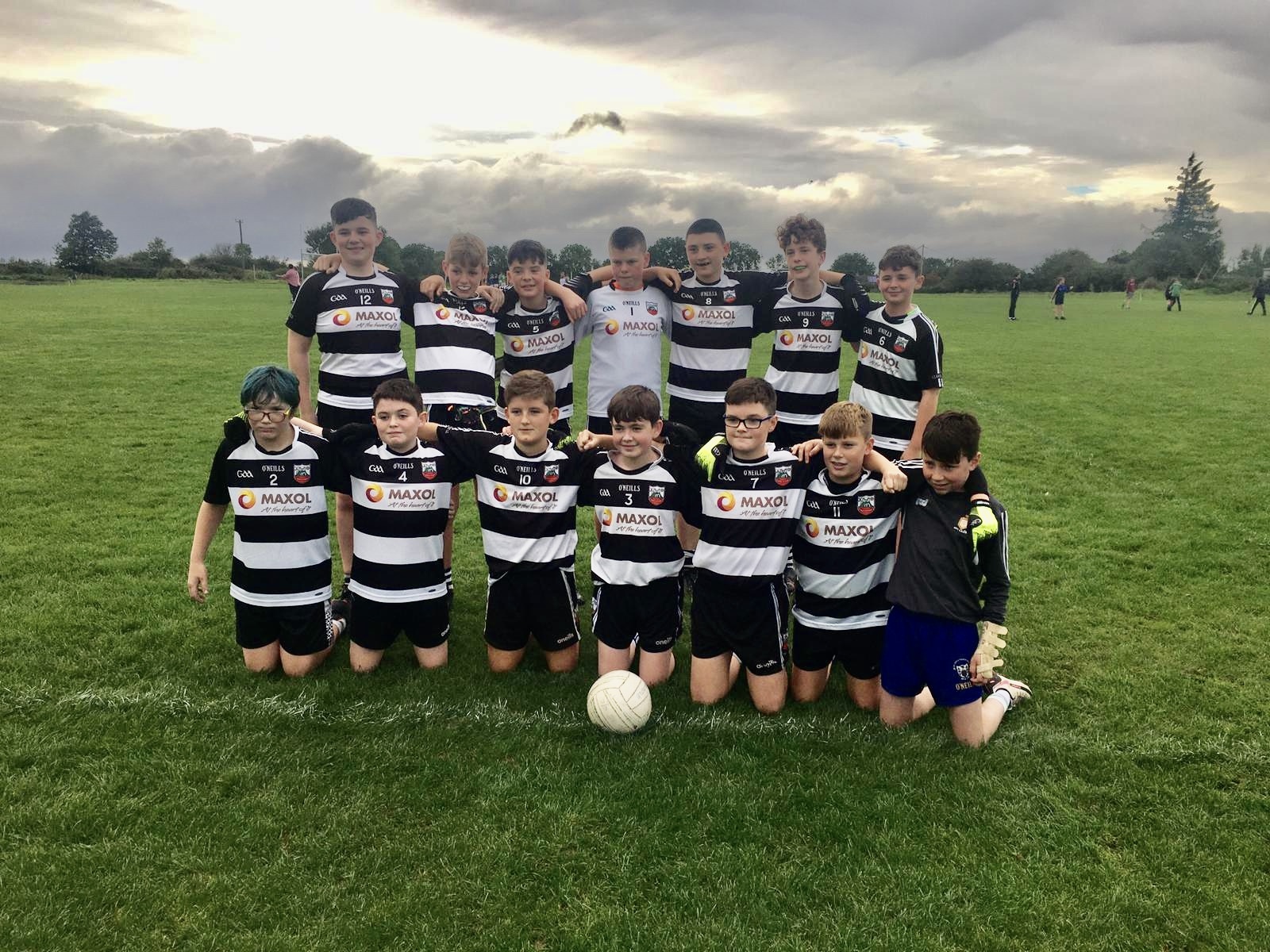 Hard luck to the U13 Footballers who put in a valiant effort this evening against Clooney/Quin in the Academy A Plate Final but fell short in the end. It was a hard fought contest with all the lads playing brilliantly.

A massive thank you to their coaches, Ken, Eoin, Conor, Rory, Peter, Pascal & John for their commitment and who have put in a lot of their time with the team.

A Volkswagen car key was lost on the lower pitch last nig...

A big weekend ahead for our U17 Hurlers who are contestin...

Well done to both our football teams who were in action t...

All roads lead to Shannon on Sunday afternoon for Round 1...

Wishing our U13 Hurlers the very best of luck in the Shie...