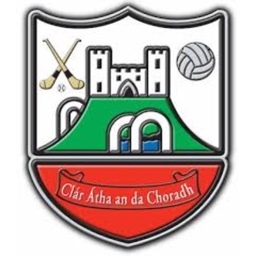 Published: about 2 years ago

Clarecastle GAA wish to offer condolences to all families in the village who have suffered bereavement in recent weeks.

Sincere sympathies to all the families who are mourning at this time.